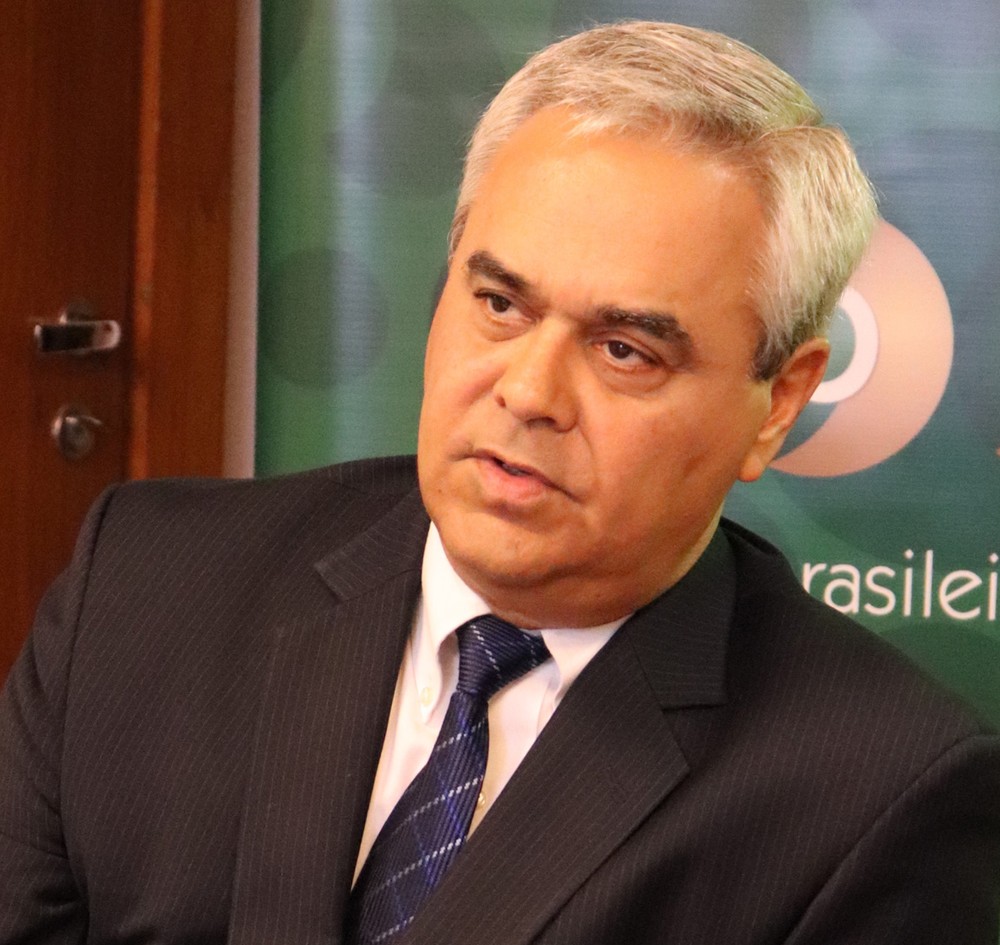 With R$ 35.5 billion in investments planned for the country through 2023, the forest-based sector (which includes pulp and paper producers and manufacturers of floors and wood panels) is currently one of the major generators of new jobs in Brazilian agribusiness. Right now there are 4,000 permanent job posts available in more than a dozen states for professionals with different levels of training, as well as approximately 30,000 temporary jobs created to construct new factories and carry out expansion projects.

These figures were collected by the Brazilian Tree Industry (Ibá), the entity that represents the sector, along with companies like Bracell, CMPC, Eldorado, International Paper, Klabin, Oji, Suzano, and WestRock. And they are significant, especially if we consider the impact of the coronavirus pandemic on the domestic economy and high unemployment in Brazil, which reached 14.1%.

This industry employs 1.4 million workers, a total that climbs to 3.7 million if we also consider indirect jobs and those resulting from the income effect. 'It is not a closed loop, because the pipeline of announced investments goes until 2023,' says former ambassador José Carlos da Fonseca, institutional director of Ibá, the association representing companies in this sector. 'Continuous growth is a structural trend in this sector.'

Some projects involving billions such as Suzano's new plant in Mato Grosso do Sul (Project Jubarte) have not yet been announced, and consequently are not reflected in employment levels for the industry. In the case of Suzano, the announcement is expected to come during 2021, and some new developments may also emerge in the first half.

Another producer of eucalyptus pulp, Eldorado, has plans to install a second production line in Três Lagoas (MS), and arbitration efforts between its partners J&F Investments and Paper Excellence (PE) may finally get this expansion plan off the drawing board. Such large projects generally demand thousands of temporary workers and lead to permanent positions.

According to Fonseca, growth in the sector also contributes to development in underprivileged regions. In the municipalities containing planted forests, for example, the Human Development Index (HDI) rose 56%, compared to average growth of 47% for this indicator in Brazil in 2018. Each year, he adds, this industry invests nearly R$ 830 million in social and environmental programs that benefit 6.9 million people.

Despite the pandemic, last year Brazilian pulp production grew 6.4% to reach approximately 21 million tons, the second-highest volume in history. Just exports of products from forest-based industry totaled approximately US$ 8 billion: US$ 6 billion in cellulose pulp, US$ 1.7 billion in paper, and US$ 276 million in wood panels.

Production capacity is poised to rise dramatically again in the coming years, as new plants are established and existing operations expand. In the interior of São Paulo, Bracell (part of the Asian group RGE) is investing R$ 8 billion to expand what used to be Lwarcel. In Minas Gerais, LD Cellulose (a joint venture between the Austrian company Lenzing and Duratex) is building a soluble pulp factory, with investment of R$ 4.8 billion

Other investments will expand wood panel production: Berneck is spending R$ 870 million on a new factory in Lages (SC). Two of the largest producers of packaging paper and corrugated cardboard, Klabin and WestRock, are also investing billions in expansion projects. In the sanitary paper segment, Suzano is installing a conversion line for toilet paper in Espírito Santo. These stand alongside other projects that begin years earlier with the planting of cultivated forests.

Although this Brazilian industry is recognized internationally for sustainable forest management, there is the risk that Brazil's eroding environmental agenda will affect everyone. 'We participate in dialog platforms so that Brazil can bounce back, as it has done in the past,' says Ibá's director. In his view, today there is convergence between the major global players (the European Union, United States, and China) on environmental topics, and Brazil can resume the notable position it formerly held, especially in the environmental area.

Recent tensions with China, continues ex-ambassador Fonseca, are monitored but should not affect business in this sector, which relies on the “unobstructed” channel between Brazilian Minister of Agriculture Tereza Cristina and trading partners in the Asian country. 'The relationships are mutually beneficial,' he says. China has significant weight, especially in the cellulose pulp trade; last year this nation accounted for almost half of Brazil’s US$ 6 billion in exports of this raw material, with US$ 2.9 billion.